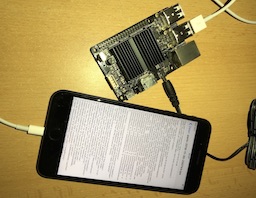 For years the SektionEins and Antid0te iOS Kernel Exploitation Trainings have been so successful that former trainees, tricks, techniques and vulnerabilities from the training have been directly involved in the making of some of the public iOS jailbreaks up to iOS 10.2. Even the public iOS 11 jailbreaks use techniques that are also taught in our trainings. Furthermore several of our former attendees can now be seen credited by Apple for security bug fixes in recent iOS and OS X releases or even joined Apple as employees. However Apple's internal development of the iOS kernel never stands still and they keep adding new security mitigations to defeat previously used attacks.

With the upcoming release of iOS 12 Apple introduces a huge number of security relevant changes to the iOS kernel, from the binary layout to the implementation of the the kernel heap, the sandbox and code signing. iOS researchers have e.g. called it the biggest modification to the iOS kernel heap in a long time. Our training will discuss all these changes in iOS 12.

This training is at the end of September 2018. It will be happening in Singapore and was redesigned by our Singaporean partner company Antid0te SG Pte. Ltd. to contain new material that builds on top of more public vulnerabilities that were made public in recent years and the correspondign public exploit source code. It is a full 5-day course and is targeted at exploit developers that want to switch over to iOS and could not come to our training course in Germany.

The training will be held at Novotel Clarke Quay (Singapore). The Novotel is located near Clarke Quay MRT (purple line) and near Fort Canning (downtown line) in Singapore. 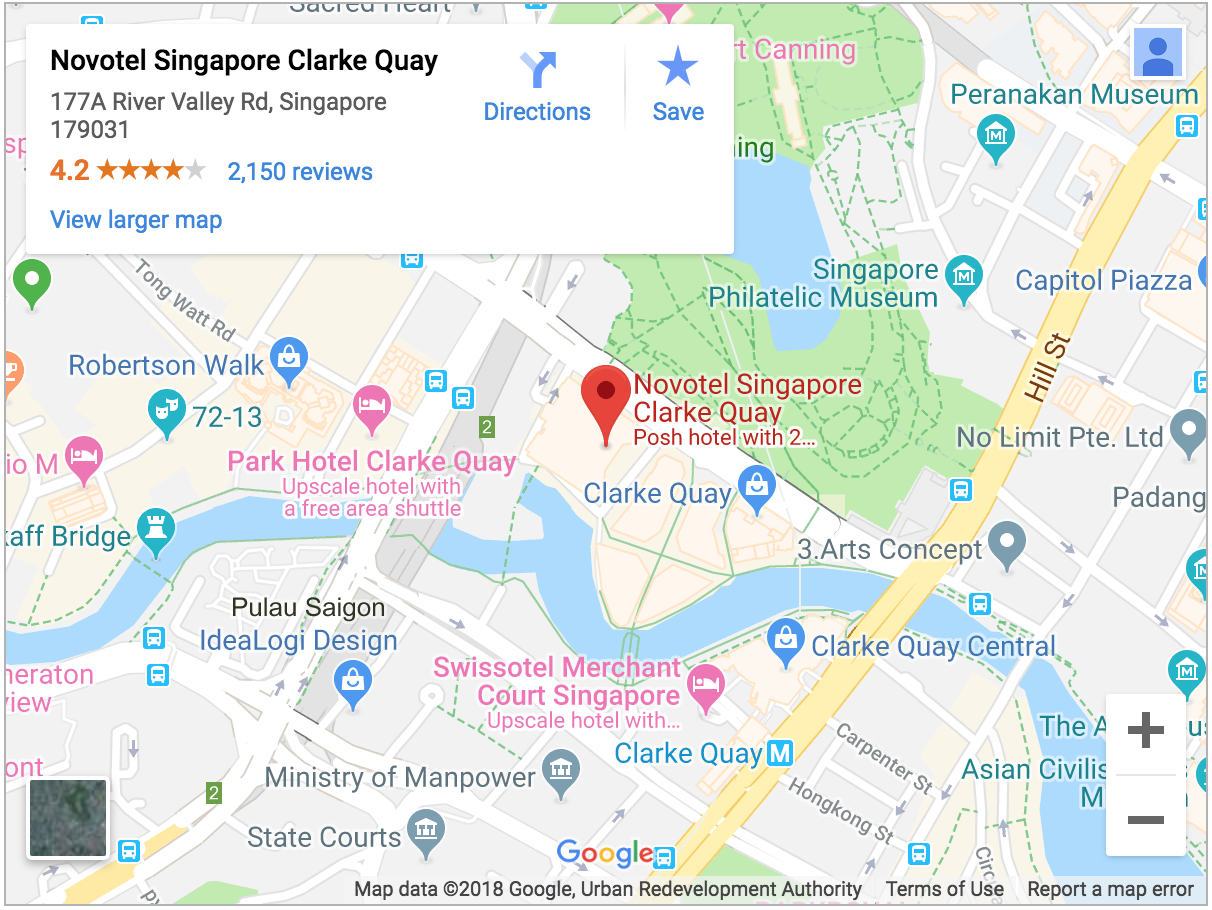 We offer the following rates for this training. The prices are in Singapore Dollars and include 7% GST.

If you are interested in this training, but want us to perform the training for your people at your office, want to feature our training at your conference or would just like to know if we provide the training again at a later time please contact us by e-mail training@antid0te-sg.com.